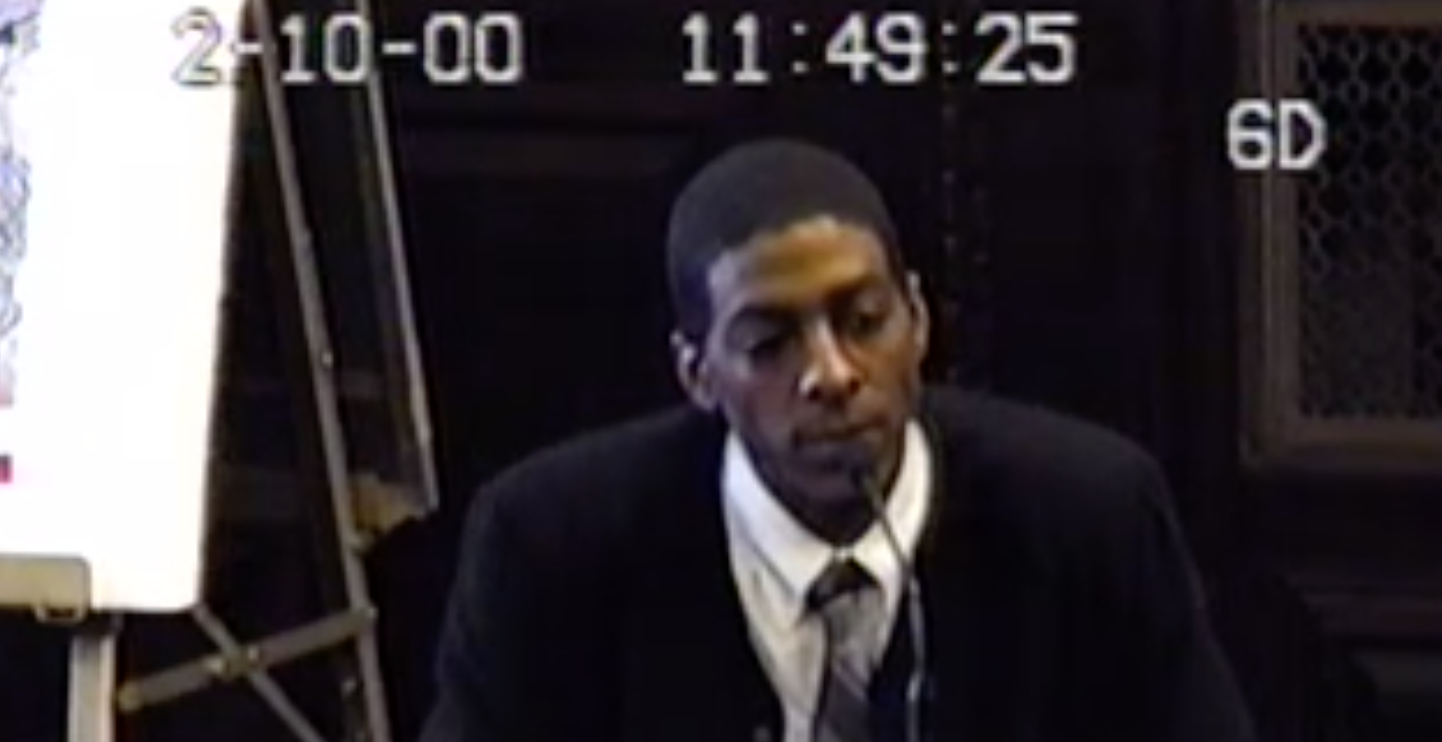 Charging Papers 7 September 1999, Jay was charged with Accessory after the Fact, signed by Kevin Urick. MacGillivary named as a witness

Statement of Facts undated, relates to the above.

Further information about Jay Wilds including links to testimony, police and media interviews